I'm just in the process of creating a new question and I noticed the font in the markdown window isn't fixed width. Did the font used to be fixed width before the branding?

Example from a random question: 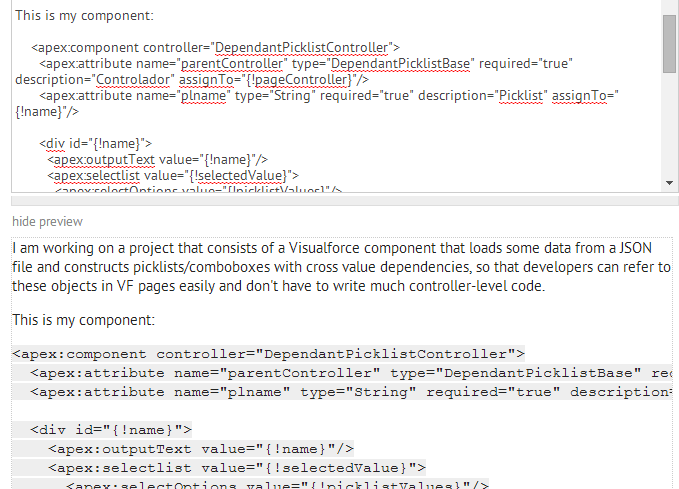 Can we get a fixed width font for the markdown entry area?

The font-family settings for textarea from StackOverflow would be fine (and familiar) for markup entry.

It forces the textarea used to enter Markdown to use a fixed width font.